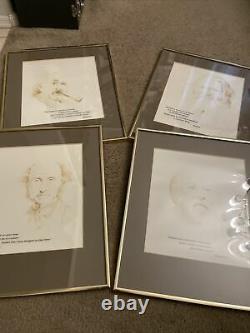 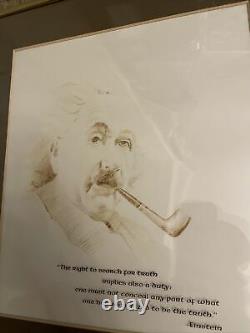 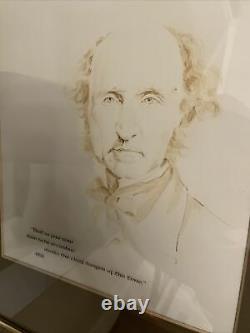 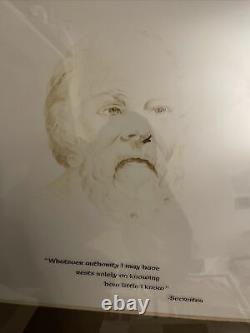 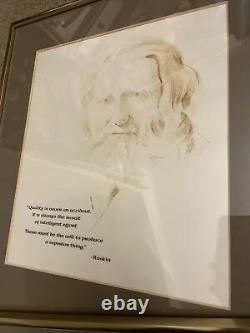 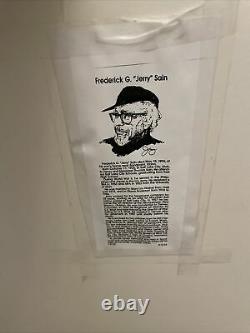 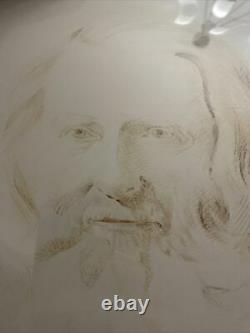 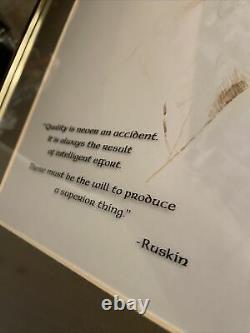 Frames outside edges not perfect but the art itself is. "Jerry" Sain died May 15, 1996, at his son's home near Sandpoint, Idaho. Born October 11, 1926, in Salt Lake City, Utah, to Henry and Margaret Thomas Sain. He attended Salt Lake City schools, graduating from East High School. During World War II, he served in the Philippines and Japan in the U. He received a BFA in 1950 and MFA in 1953 from the University of Utah. He was married to Mary Lou Harper from 1948 until 1974, and to Diana Anderson from 1976 to 1986.

Jerry worked for the telephone company for 32 years, starting as an artist for Mountain Bell yellow pages in Salt Lake City. In 1957 he became the art director of the Albuquerque, New Mexico, division.

He was transferred to Denver, Colorado, in 1962 as Regional Art Director for U. West and later became the Director of Marketing for U. He resided in Denver after his retirement in 1987 until shortly before his death. He is survived by two children from his first marriage, Leslie Ann (Jeff) Lasher of Everett, Wash. (Becky) Sain of Sandpoint, Idaho; two children from his second marriage, Lindsay M.

Three grandchildren, Michael and Elisha Lasher and Erin Sain; three brothers and a sister, Eugene H. Sain of Salt Lake City, Myrtle Bowen of West Valley City, Richard J. Sain of Omaha, Nebraska, and Howard C. A private family memorial was held in Sandpoint and as he had requested, his ashes will be kept at the family mountain cabin.